News
NEWS
Since May 16, these Amazon warehouses have suspended receipt of goods 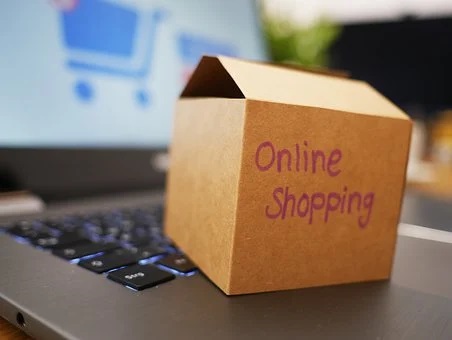 Recently, some sellers and freight forwarders reported that the DTM2 warehouse in Germany was out of stock, and another four (LEJ5, MUC3, DUS4, PAD1) warehouses issued a notice to stop receiving goods from May 16.

In fact, in the first four months of 2021 and 2022 alone, several Amazon sites have had several liquidations. Among them, the same is true for the US site as the main market for sellers.

In mid-2021, the FTW1 in the United States was severely depleted. It is understood that the warehouse delivery teams were all lined up on the highway at that time, the unloading time was prolonged, and the time for the seller's goods to be put on the shelves was continuously delayed.

It is understood that the FTW1 warehouse is one of Amazon's large warehouses for distributing goods, and it is also one of the warehouses with the highest frequency of warehouse explosions in the United States. It is located in Dallas, United States. The goods of many domestic sellers are often allocated to this warehouse.

In addition, the SBD1 of the US station is also a warehouse with a high frequency of liquidation.

Common reasons for warehouse bursting are: insufficient warehouse capacity, slow delivery by sellers, more goods entering the warehouse than leaving the warehouse, and if FBA delivery is relatively slow at a certain point in time, the accumulation of goods and tail-end distribution will cause explosions. warehouse.

In addition to the peak season, the goods cannot be put on the shelves in time. Because of the large volume of the Amazon platform itself, sellers will inevitably have other problems in the process of using FBA.

For example, a seller broke the news earlier that the number of products was missing when the product was placed in the FBA warehouse. According to the back-end inventory data report, the seller suspected that the goods were lost during the transfer of goods received by Amazon. Contact customer service and provide various information such as corresponding invoices. After that, the lost goods were not found in the follow-up, and in the end, they could only admit that they were unlucky. Small problems like this happen from time to time.

At present, small and medium-sized sellers are still dominated by FBA, and the demand for overseas warehouses is mainly reflected in the relocation of warehouses and the handling of unsalable inventory. The logistics service of other channels has become a "life-saving straw" for sellers.

Among them, overseas warehouses have become an alternative channel for many sellers due to their advantages such as faster delivery speed, improved shopping experience for buyers, and avoidance of overstocking during peak seasons.

Therefore, when sellers develop to a certain extent, in addition to FBA, they will also supplement overseas warehouses to meet their own personalized needs. Whether it is from the perspective of the supply chain or the product itself, overseas warehouses can play an important role at critical moments.